The mission of Operation Red River is to thank veterans for their courage, selflessness and sacrifice to our country. We also hope to educate the general public about the trials and challenges of wounded veterans, and veterans in general. Twenty-two American veterans commit suicide daily, which we hope to bring awareness to and help change. 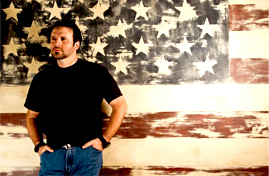 Multi-platinum selling country music star Mark Wills will headline Operation Red River at the Arlington Music Hall in Arlington, TX. With eight top 10 hits to his name including "19 Something," "Wish You Were Here" and "Don't Laugh At Me;" all of which received nominations for Single, Song and Video of the Year by the Country Music Association. 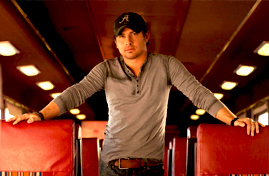 Nashville recording artist Jared Ashley served four years aboard the USS Independence and USS Kitty Hawk. In 2006 he placed 5th on the Nashville Star which lead to a record deal with Blaster Records in 2012 behind the release of albums by Hank Williams, Jr. and Aaron Lewis. 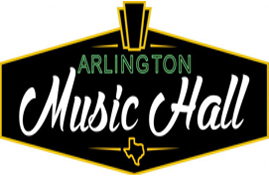 Less than 500 tickets remain for this All-American event. So hurry and get your tickets now. Tickets can be purchased online HERE. 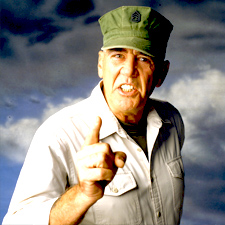 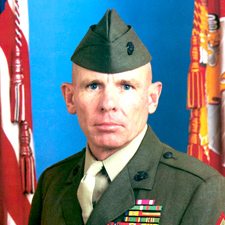 12th SgtMaj of the Marine Corps 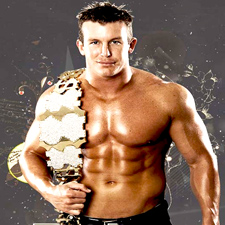 Operation Red River is based on the very successfull Operation Cherrybend. Below are photos from that event. 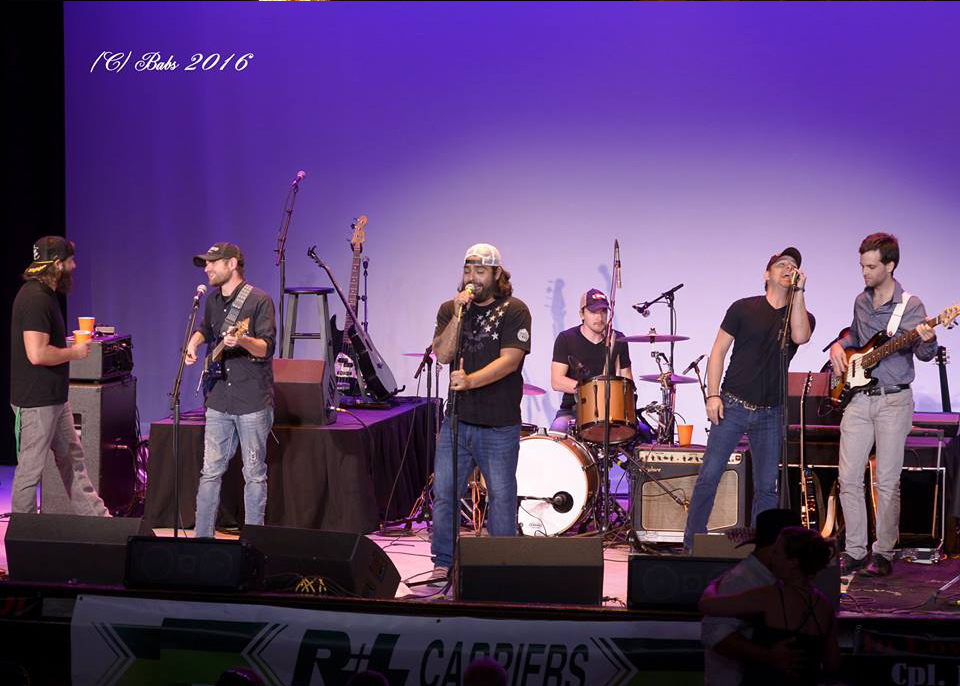 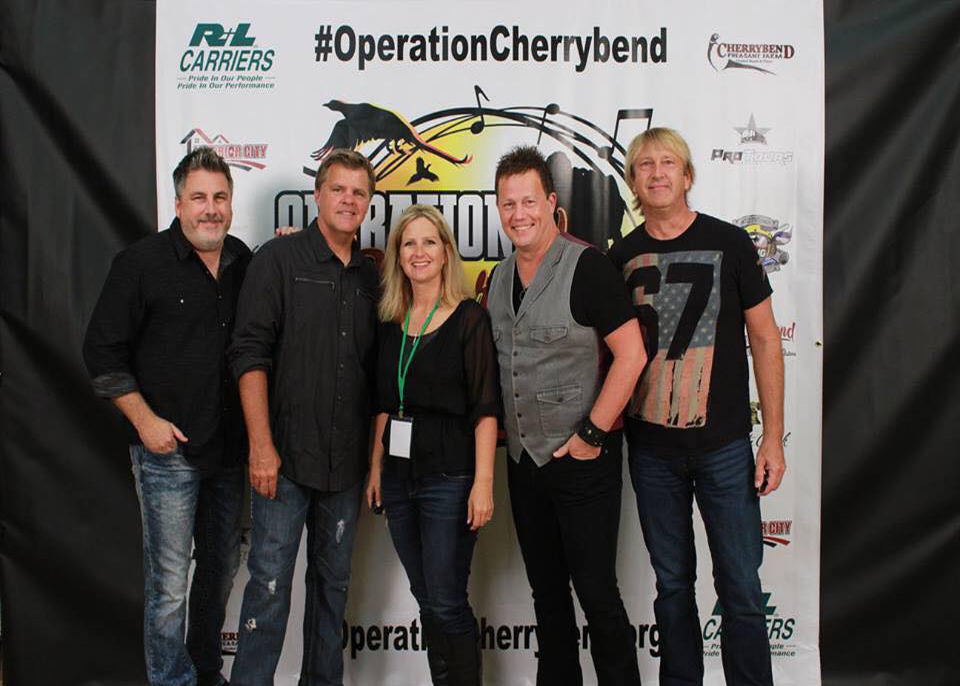 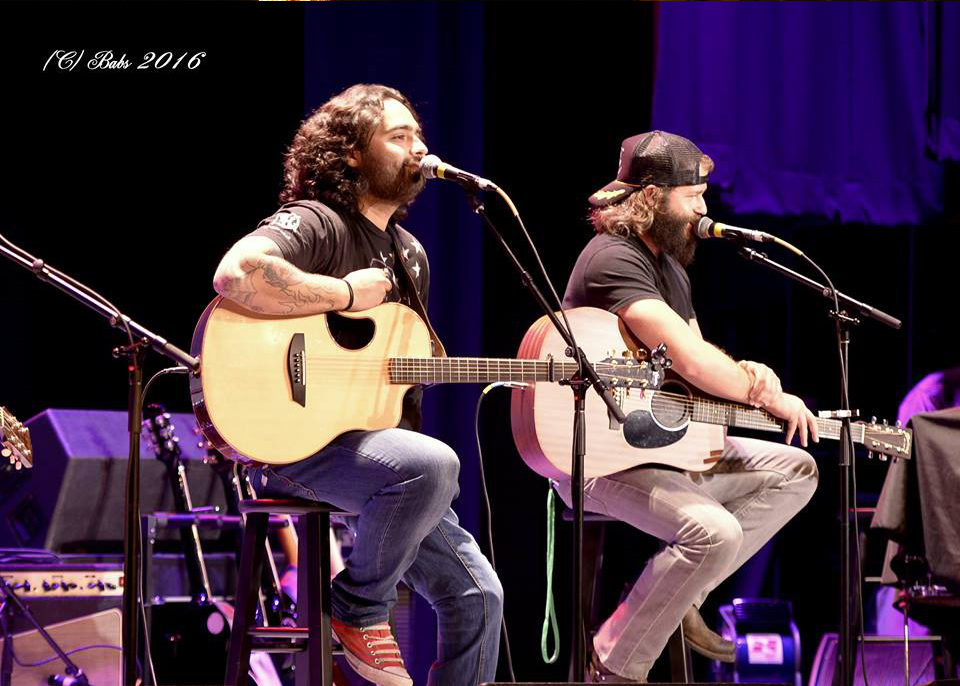 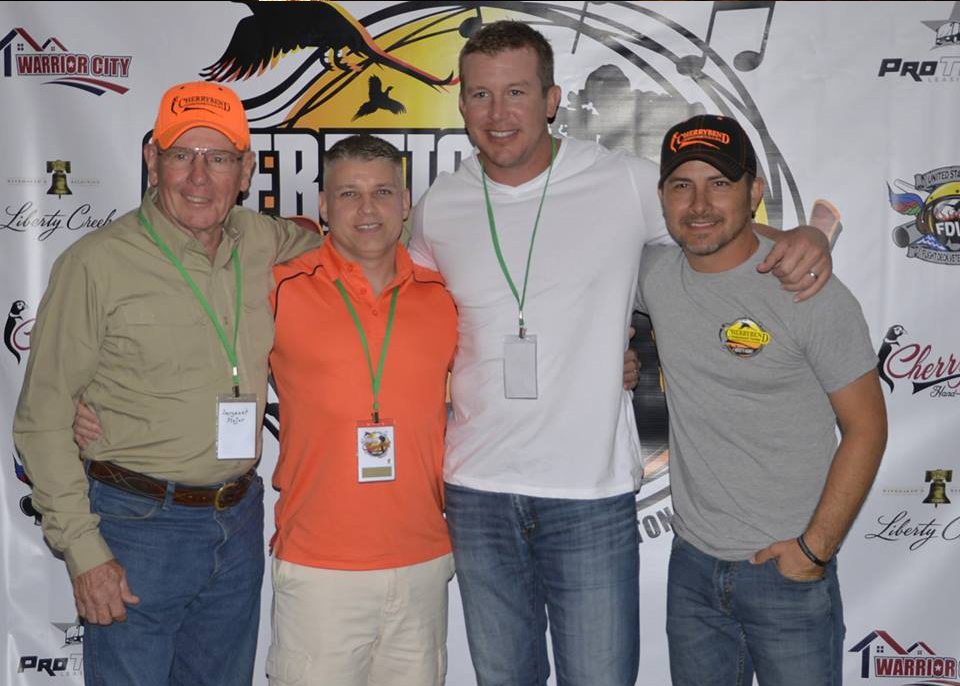 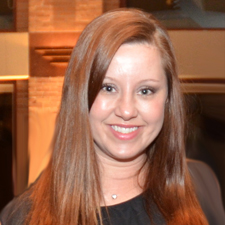 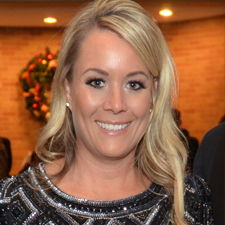 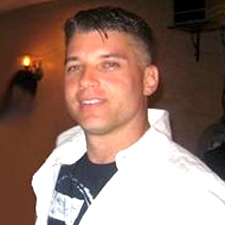 For the past 3 years, our sister event has brought wounded veterans and the community together at the Murphy Theatre in Wilmington, OH.

. In 2016 Operation Cherrybend featured country super group Lonestar. The sold out concert was held at the Murphy Theatre in Wilmington, OH and helped raise more than $70,000 to help veterans.

. During the songwriters portion of the show, Marines Daniel Dean and Sal Gonzalez performed for the sold out crowd.

Nashville recording artist and Navy veteran Jared Ashley, is the co-founder of both Operation Cherrybend and Operation Red River.